PASADENA, CA—Groundbreaking new findings announced Monday suggest the record-setting heat wave plaguing much of the United States may be due to radiation emitted from an enormous star located in the center of the solar system.

Scientists believe the star, which they have named G2V65, may in fact be the same bright yellow orb seen arcing over the sky day after day, and given its extreme heat and proximity to Earth, it is likely not only to have caused the heat wave, but to be responsible for every warm day in human history. 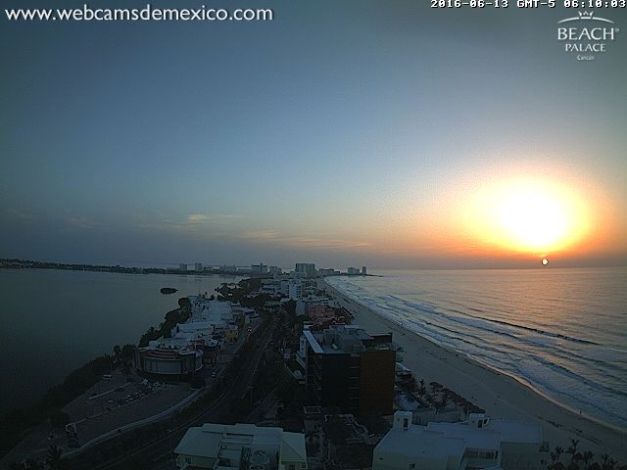 “Our measurements indicate the massive amount of energy this thing gives off is able to travel 93 million miles and reach our planet in as little as eight and a half minutes,” said Professor Mitch Kivens, an astronomer at the California Institute of Technology. “While we can’t see them, we’re fairly certain these infrared rays strike Earth’s surface, become trapped by the atmosphere, and just heat everything up like a great big oven.”

“We originally thought that if this star was producing temperatures of 100-plus in the South and Midwest, it must be at least 100 degrees itself,” Kivens added. “But it turns out it’s far, far hotter than that, with a surface temperature of nearly 10,900 degrees Fahrenheit.” 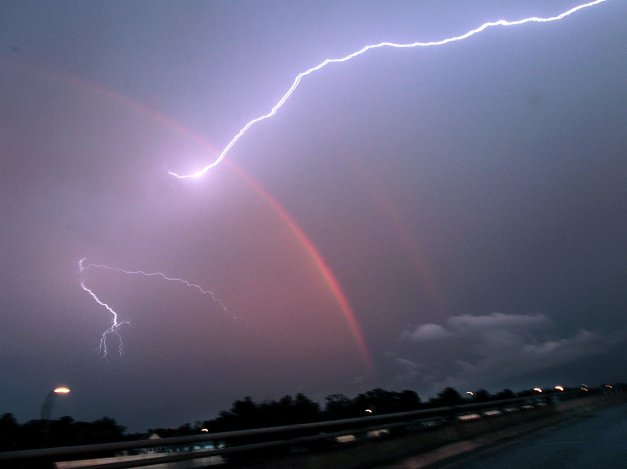 Kivens and his CalTech colleagues said this intense radiation, which results from constant nuclear reactions converting hydrogen to helium in the star’s core, could also account for why the orb in the sky is extremely bright and difficult to stare at directly.

While scientists initially assumed the heat and luminescence of the star must make it the largest in the universe—a theory lent credence by the star appearing much bigger than other objects in the sky—they said the data actually appear to refute such a notion. 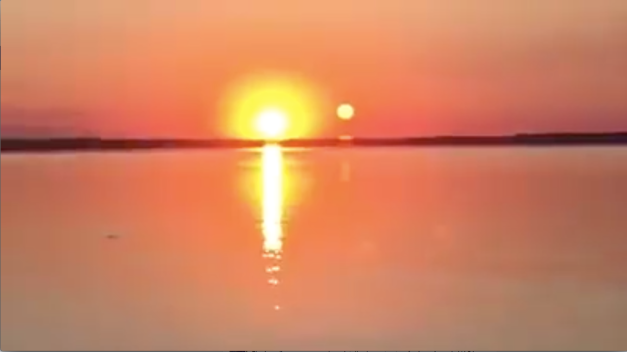 “Apparently it’s gigantic simply because it’s closer to us than any other star,” Kivens said. “Which would also account for why we feel this particular star’s heat during the day but are not warmed by the tiny blinking stars we see at night.”

According to Kivens, the discovery has prompted researchers to explore the possibility that a variety of phenomena accompanying the heat wave could also be linked to the star, including taller grass, hot car seats, red skin burns, and sweating “even when one has just been standing there and hasn’t been running around or anything.”

An additional study is reportedly being conducted to determine if the unexplained shrinking of puddles until they disappear may be caused by star-hotness soaking up all the loose water. Moreover, scientists reportedly believe the heat emitted from the glowing orb could potentially be the reason why it is uncomfortable to walk on asphalt barefoot.

When asked if anything could be done to prevent or counteract the star’s heat production, Kivens expressed skepticism.

“No, for the foreseeable future, I think we’re locked into orbit with this thing,” he said. “Although the star seems to disappear every night, 24-hour reports from around the world seem to indicate the star never leaves Earth entirely.”

Residents of heat- and drought-stricken regions welcomed the findings, thankful to finally have an explanation for the high temperatures, if no relief from them.

“That makes sense, because it’s usually hotter when that [star] is up in the air,” said Stillwater, OK resident Asher Arps, 31, speaking to reporters as temperature rose to 110 degrees over the weekend. “I knew it lit things up, of course, but I didn’t realize it could make things hot.”

“The big star heats the earth, and the moon cools it—I get it,” he added.

As to potential applications of the new discovery, experts acknowledge the possibilities could be limitless.

“This is a watershed moment,” renewable energy specialist Dr. Martin Flint said. “Who knows where this could lead?

Perhaps we could develop a method of harnessing these big star rays and transforming them into some sort of ecologically friendly power source.”

“Wait, what am I saying?” he said, laughing. “I’m getting ahead of myself. We still don’t understand how it’s possible for that thing to be up in the sky in January when it’s freezing outside.”